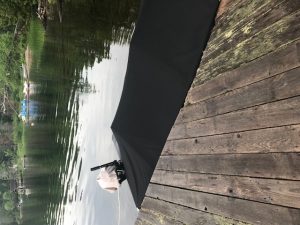 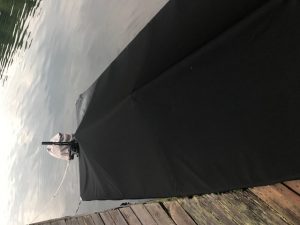 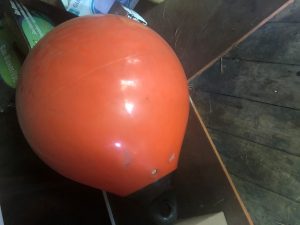 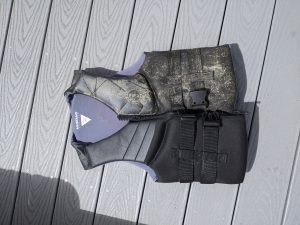 Dock grounded on island off Bogie property (With the cross) … Contact Dale Smith for details. 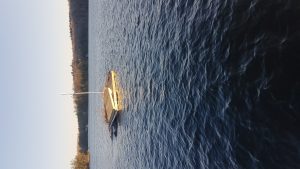 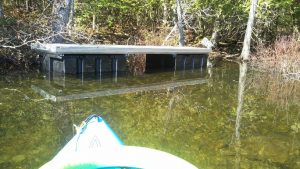 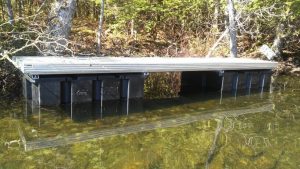 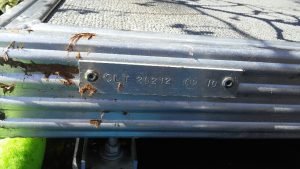 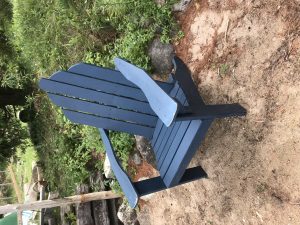 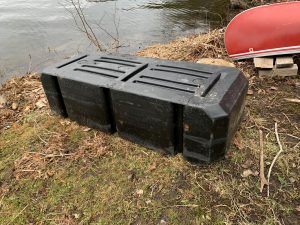 We (Warren Stroud and I) found a small 3-foot long blow up airplane on the weekend. Contact Louise@cocreations.ca. 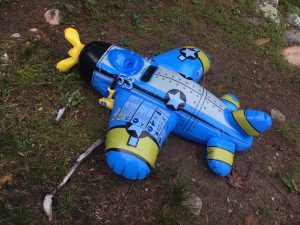 Patio umbrella in the water, across from Tim Frank’s Island, near Legg shoreline. Contact Nathan @ Nathanscoope@gmail.com, 613 601 7732 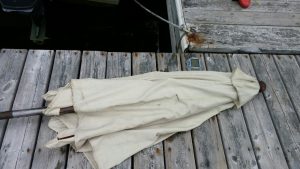 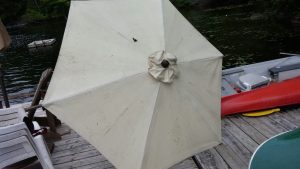 The Marchand wish to thank the kind neighbour who attached their docks to a tree to keep them secure. 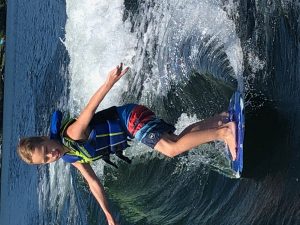 Update: Rob wishes to thank whoever returned the life jacket while they were away.

Seen on June 9 near Gary Beach’s dock in south end of lake. Since spotted at various locations on southeast side , most recently near Terry Ford’s place, on June 24th .

Dock has ben spotted at the South end of the lake and most recently this AM in the North basin in the bay at Watt Rd (between 42 – 20 Watt Rd) , where it will be tied to shore until someone claims it. 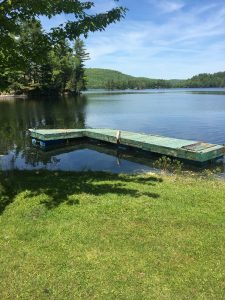 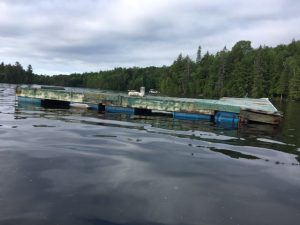 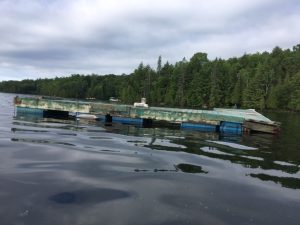 If unclaimed in one week from today, 13 August, this item will be offered up to the Grand Lake Trail coordinators, Sue and Abby, to supplement the docking facilities at one of the trail heads.

GL executive has been advised.

Abby has agreed to take this dock to replace the Green one at one of the trailheads.

Abby has been given a better dock and ramp for the trailhead so will not require this one. If the owner or anyone else wishes to claim it please do so.  Since it is now anchored to someone’s property it will have to be moved. The GLA executive may have to get involved to determine it’s fate. 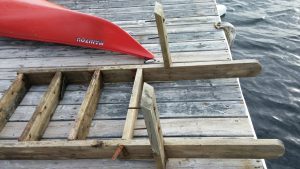 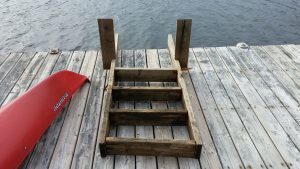 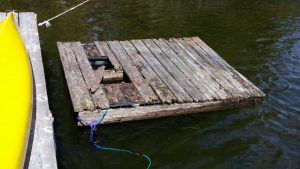 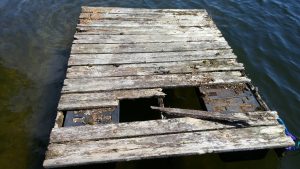 An old white windsurfing board from Croll’s dock.

I lost a yellow Kayak last fall at the end of November. It was stuck in the rocks on the shore but the weather was too harsh for me to get it out. The next weekend, when I came back, the Kayak had disappeared.

It is a single place, yellow Pelican Kayak.

Base for a white windsurfer  located  opposite Zed Island, Chemin Portage. 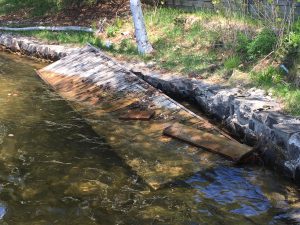 Red Canoe found  floating on its side by our dock last weekend. It is
now turned over on the shore.

Maelstrome Body Glove,  3 seat Towing Tube between Alderson and Methot property on  Portage. Has been there for approximately 2 weeks.

While kayaking in the bay next to Gary Beach last week I found a dock approximately 8*10 at the back of the bay. It is not visible from the entrance of the bay. One has to get behind the natural floating rafts to the left of the bay as you are facing the entrance to see it.

Whoever it belong to should try to get it soon as possible as the lowering water levels may trap it for another year with all the tree stumps laying at the bottom of the bay.

Near 179 H Vipond property, two docks, one that is about 8×8, and the other which is about 4×4. Please contact  Robin at inventive.seven@gmail.com. 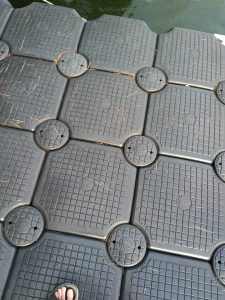 At the Poole beach:

From 255 H. Vipond , Floating swim platform/dock approx size 8×8. It has O rings drilled into the corners.

Lost: From dock at 15 Chemin Albert:

Found in the South end of the lake, Salus Life Preserver, Small – Medium. Can be picked up at the Cooper dock, 42 Watt Rd. 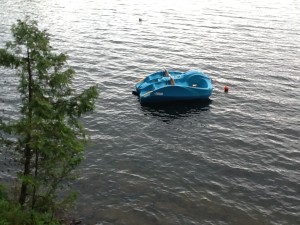 – August 2011:  lost by Judy Meloche: a large black plastic float (for under dock).  If found, please contact Judy at judymeloche@ymail.com .

– found weekend of July 1st, 2011: a white paddle board on shore in the Narrows.

– May 2011 – found at the end of the island across from Wyn Dempsey’s cottage, southwest end of Grand Lake – one yellow paddle boat.  Call Wyn Dempsey.